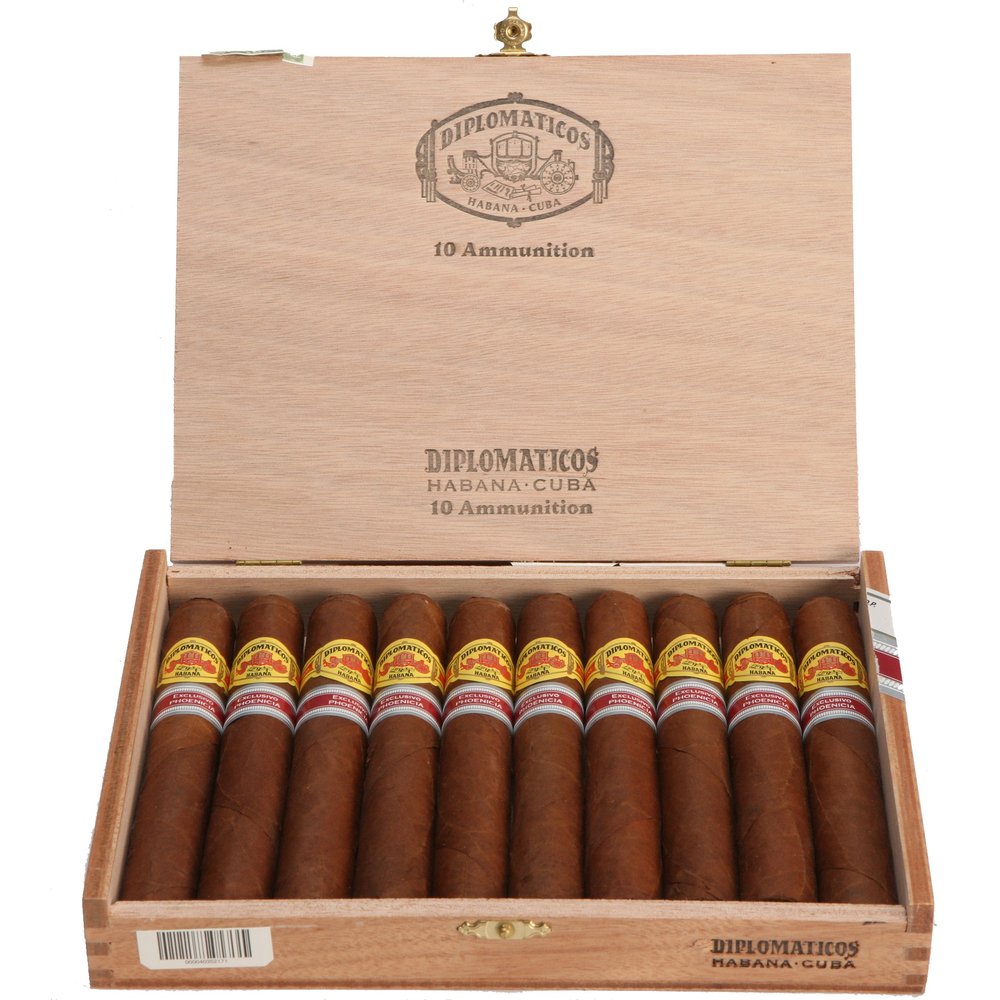 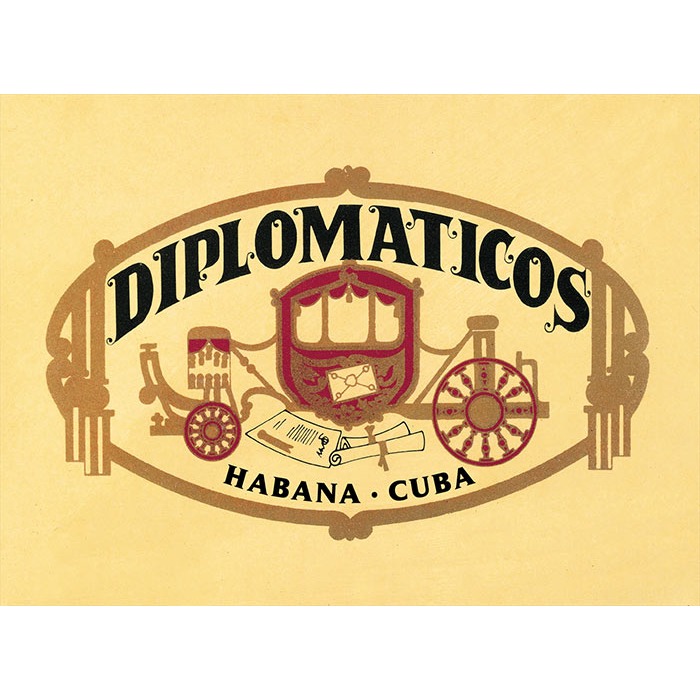 The first cigar to bear the “Exclusivo Phenicia” regional edition band, an Edición Regional exclusively released by the Phoenicia Trading A.A, the second exclusive distributor for Cuban cigars since 2005, released for African and Middle Eastern countries. It’s name, Ammunition was inspired by the challenge, thrill and resolve felt and experienced by hunters and poker players dedicated to their passion. Handcrafted with long fillers from the Vuelta Abajo region, rolled in a robusto extra format, Geniales, a vitola that has recently become very popular and has been used for several regional editions.
SKU: D.102.2099.1