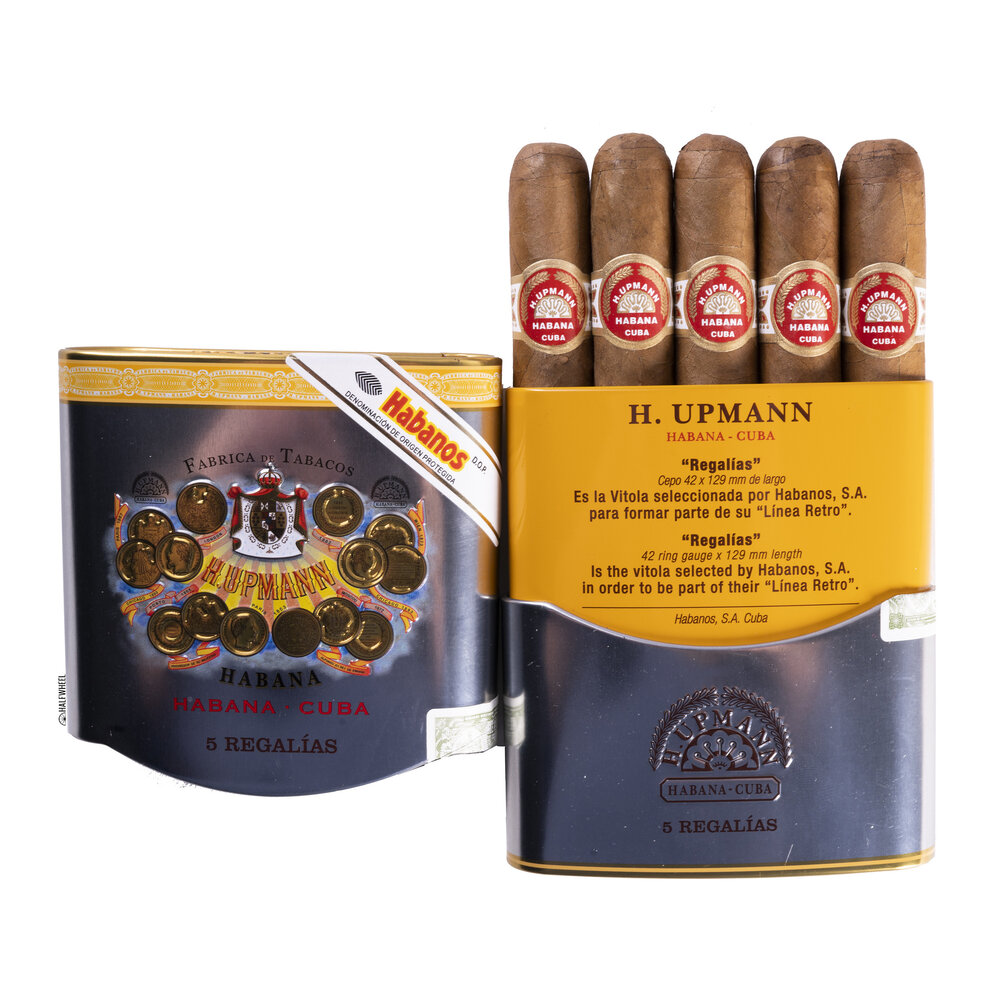 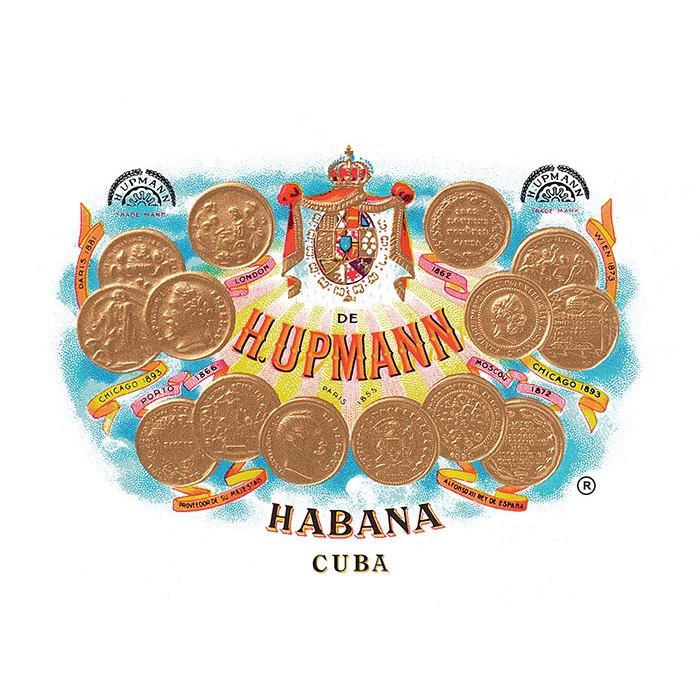 Case in point, in October 2017, Habanos S.A. announced that it would be releasing a new collection called Linea Retro that would feature some of the company’s marquee brands in a petit corona vitola that comes packaged in retro-inspired tins. The collection debuted with the Partagás Capitols and the Romeo y Julieta Club Kings, with the third cigar, the H. Upmann Regalías, released in November 2020. All three of the cigars are 5 1/8 (129mm) long with a 42 ring gauge, a petit corona vitola that seems to be known by two names, the first being simply petit coronas, and the other being marevas. It is a vitola that can be found in numerous brands, including the Cohiba Siglo II, Montecristo No.4, Romeo y Julieta Mille Fleurs and Romeo No.2, the Punch Coronations and the Partagás Mille Fleurs. It’s also a size that is found in the H. Upmann portfolio, and also under the name Regalías. The size has been available for decades, initially as a machine-made cigar before becoming handmade in 2002. The version that does not come in tins is offered in 25-count dress boxes.
SKU: HU.014000 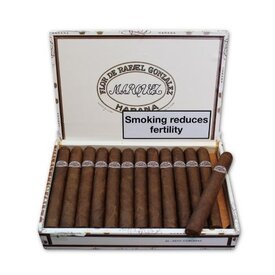 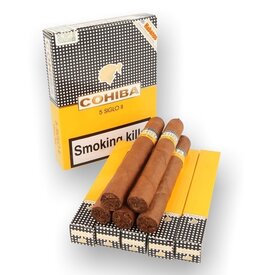 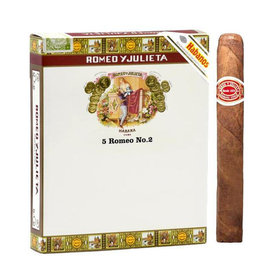 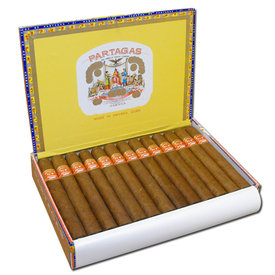 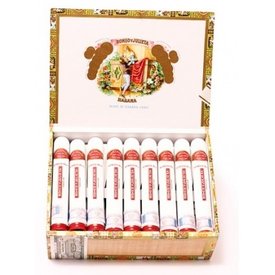 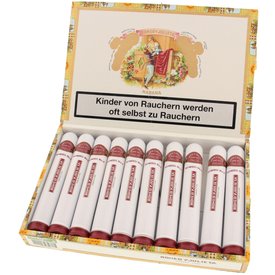