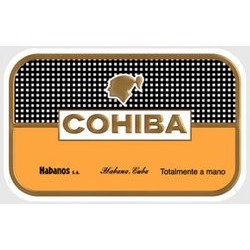 A new brand which was introduced only in 1968, Cohiba quickly became the flagship brand of the Cuban Cigars industry. Developed initially as a medium bodied protocol cigar for presentation only by officials of the Cuban government, Cohiba was marketed widely beginning in 1982. The initial sizes were the Lancero, the Corona Especiale and the Panetela, with the Esplendido, Robusto and Exquisito added in 1989. In 1992, in salute to the 500th anniversary of Columbus' discovery of the Caribbean, the Siglo series was introduced. The Cohiba series was initially made in the El Laguito factory in Havana, but production is now also in the Fernando Perez German factory. 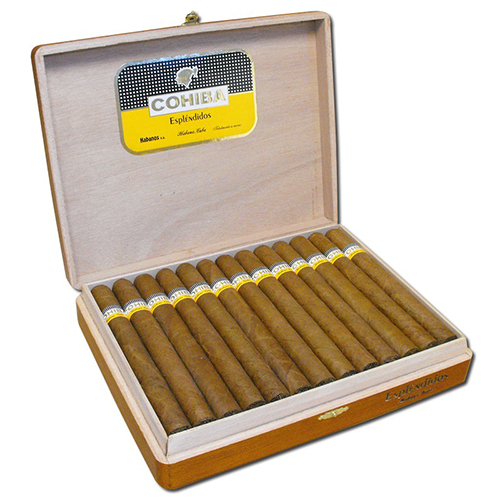 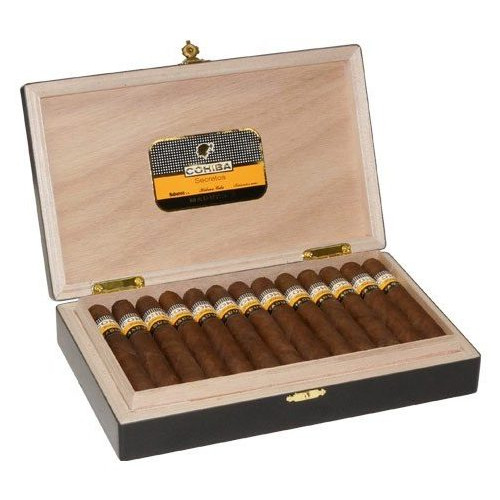 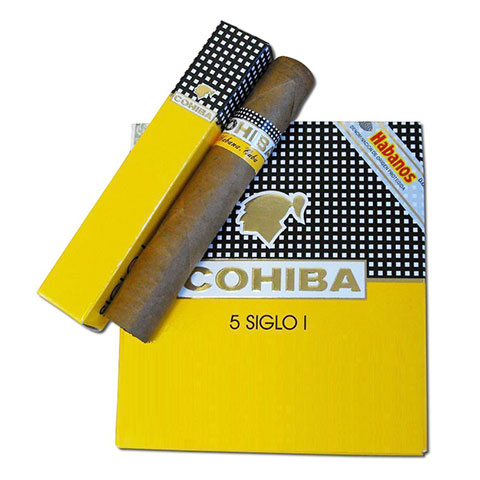 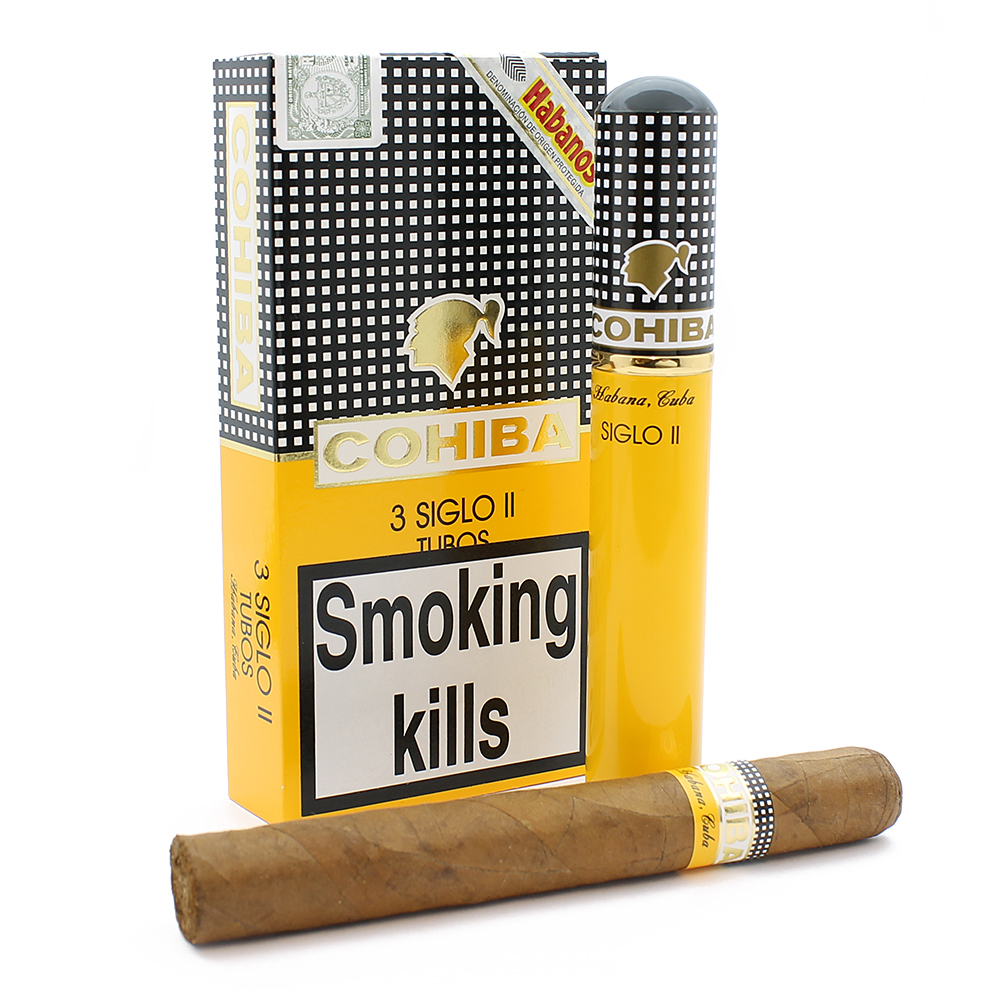 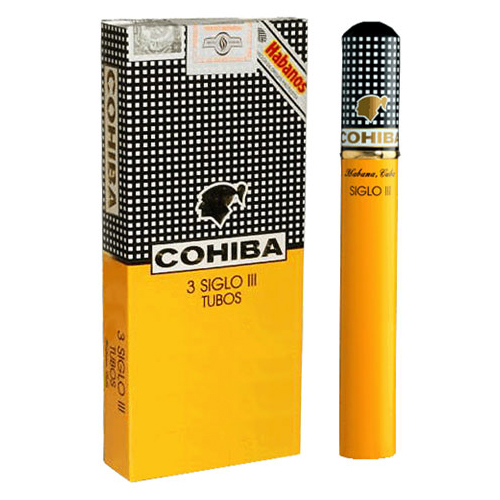 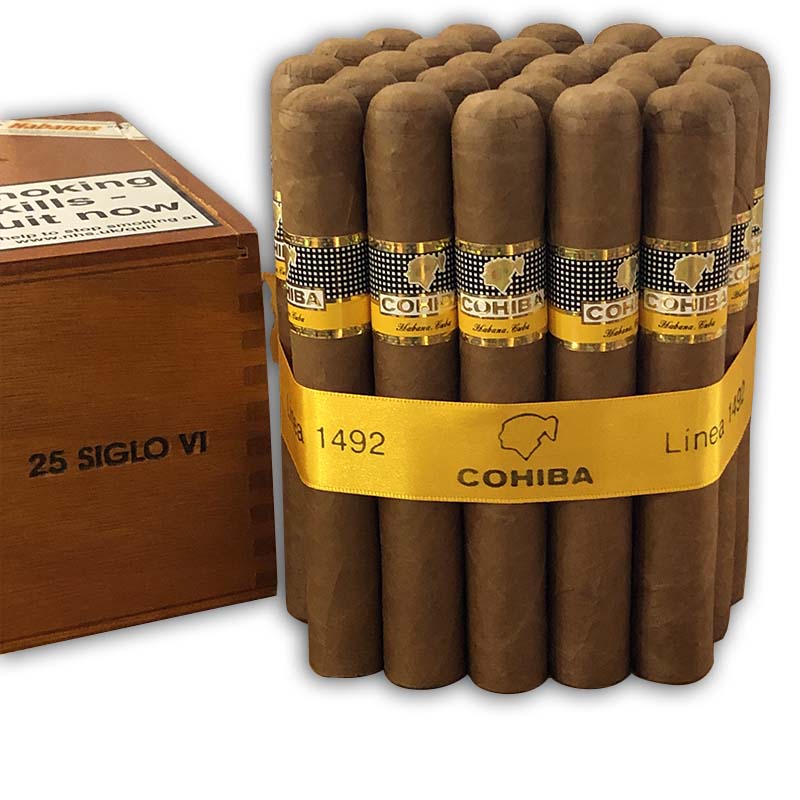