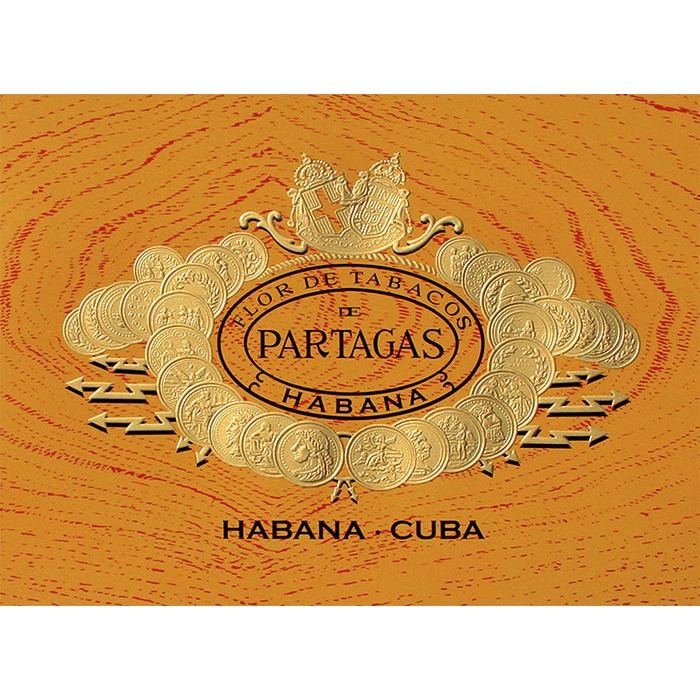 This brand is named for it's founder, Don Jaime Partagas, who began manufacturing cigars in 1827, but put his own name on his line of cigars in 1845. After his death, the brand passed to Ramon Cifuentes in 1889 and was owned by Cifuentes y Cia. prior to nationalization, earning a mention by name in English novelist Evelyn Waugh's 1945 work, Brideshead Revisited. Partagas cigars also won gold medals in at least three international expositions between 1867 and 1884. There is no doubt about the strong, intense flavour of this line and it is still produced in the Partagas factory, renamed Fernando Perez after nationalization. The range is immense and it would be hard for a smoker not to find a Partagas which fits his or her interest in size or shape. Buyer beware: the 8-9-8 selections vary greatly in size and strength; identification is made by whether the box is varnished or not. 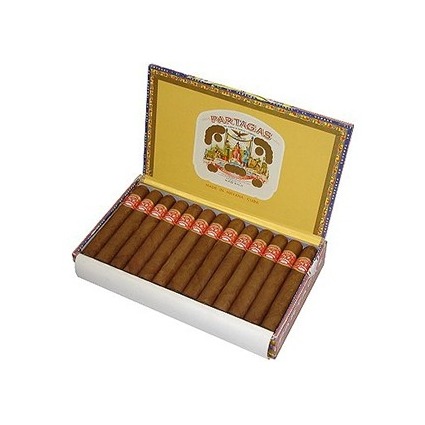 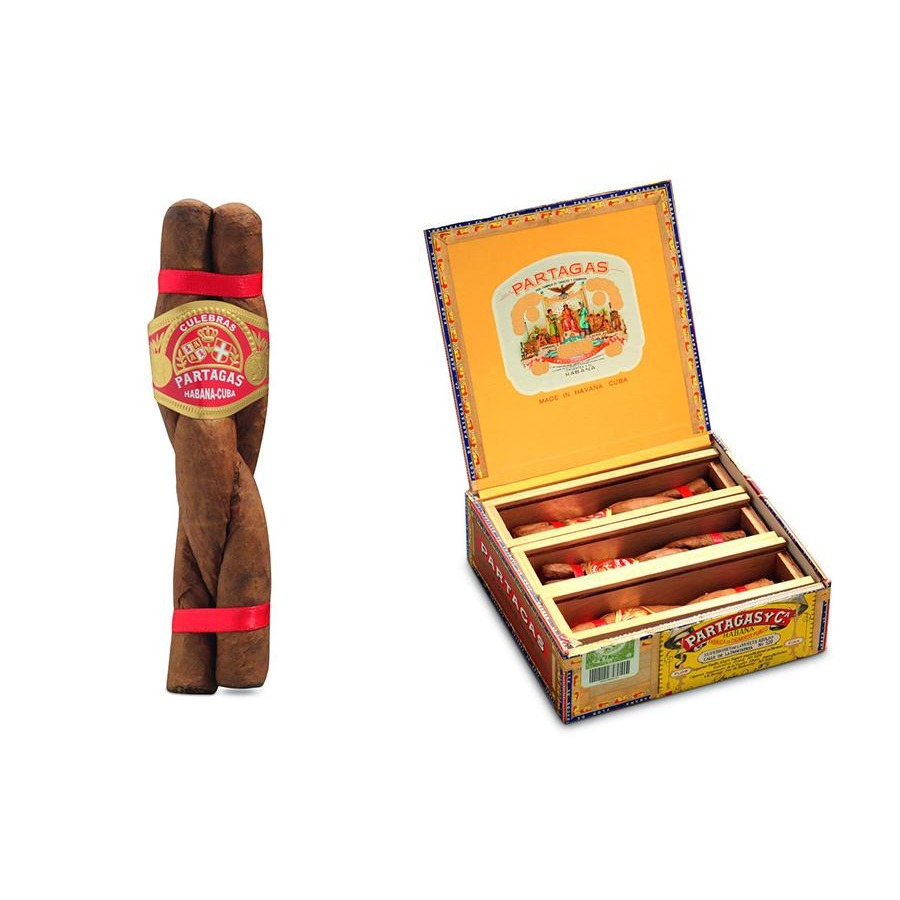 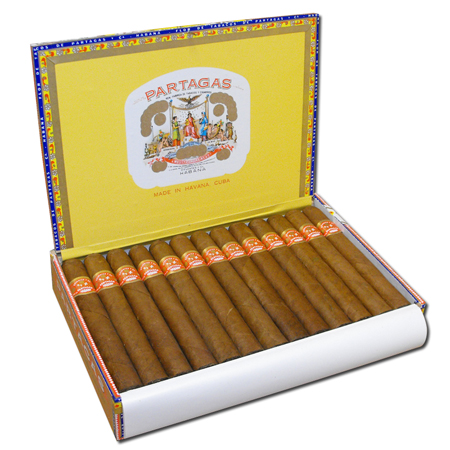 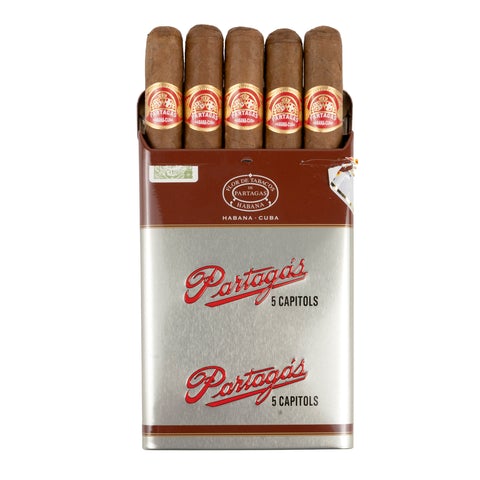 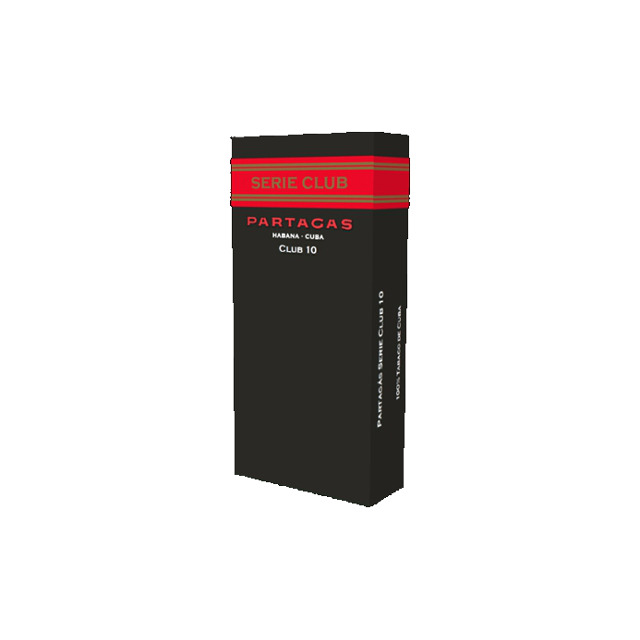 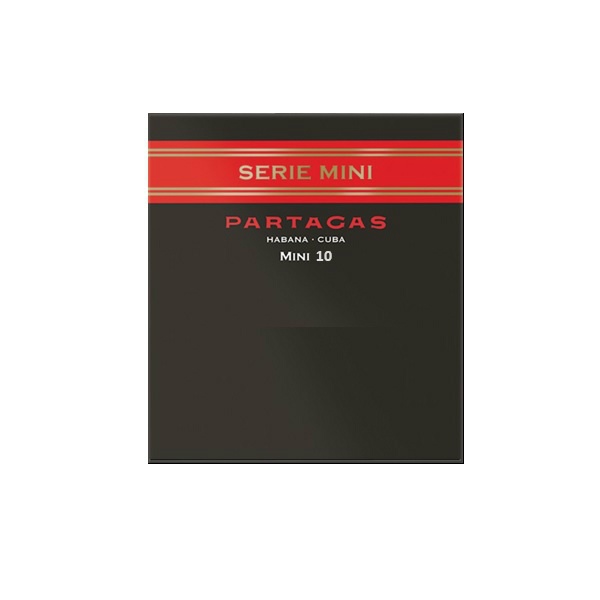