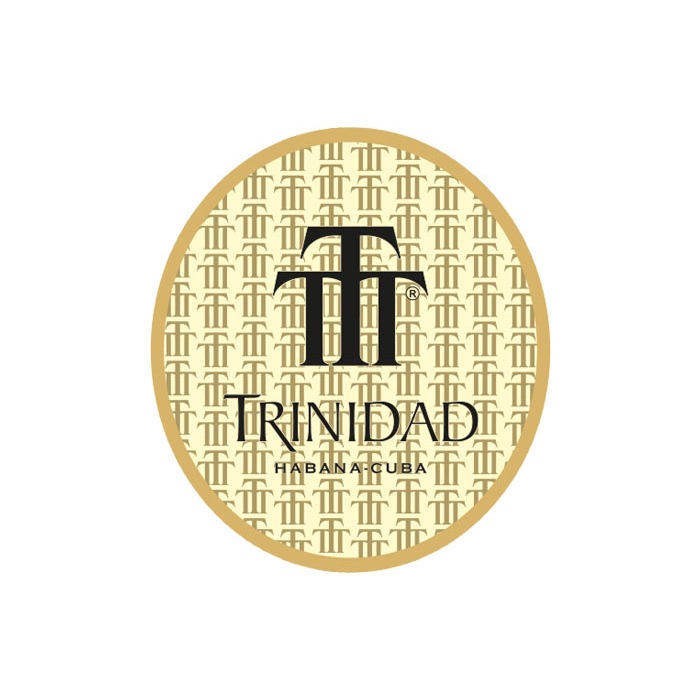 Since 1980, the Trinidad Fundadores has been produced exclusively for Fidel Castro. The only boxes that left Cuba were gifts to foreign diplomats. On February of 1998, the brand was officially launched as an export in Trinidad, Cuba. The cigars were first made available in Canada and Mexico in April 1998, and later became available to the world market. This line features one size, the Fundadore, which means Founder. It is similar in size to the Cohiba Lancero, measuring at a ring guage of 40 and a length of 7 and 3/4 inches or 195 mm.

Named after one of Cuba's most beautiful cities, the Trinidad is produced only in the El Laguito factory, and packaged in an 'unusual' quantity of 24 cigars as well as in cabinets of 50. 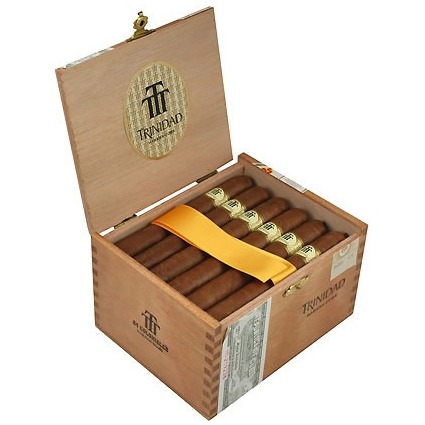 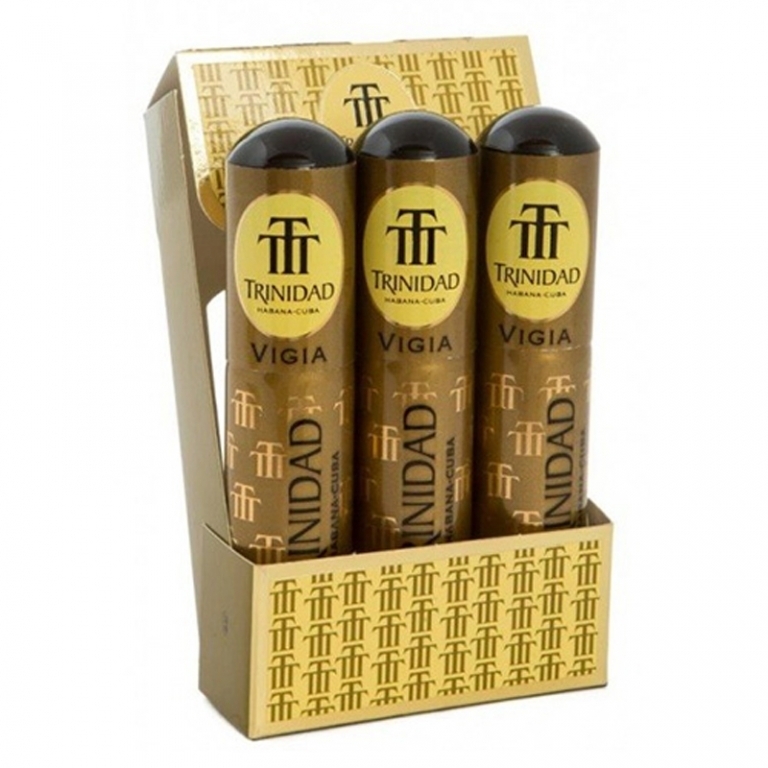 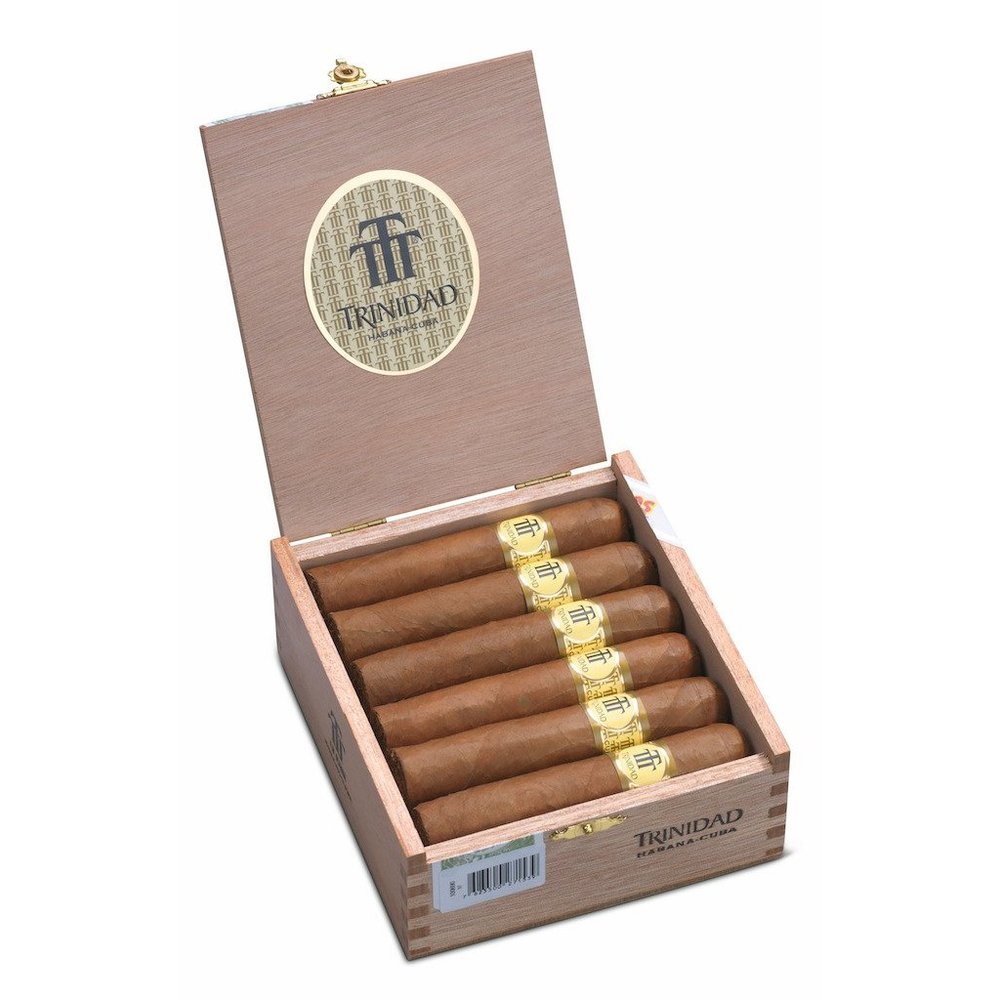 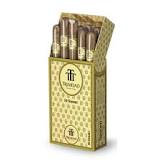